With Oculus Go, VR for Economic Development is Ready for Business 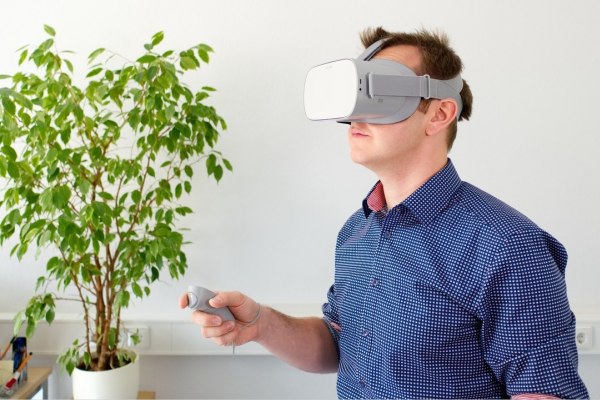 Golden Shovel Agency unveiled PlaceVR in Toronto at the 2017 International Economic Development Council’s Annual Conference. Our team showcased the first 360 videos of familiarization tours and site tours to the industry. For economic development professionals promoting their regions, these spherical videos are the best way to virtually bring people into a region or community.

In September of 2017, however, the VR viewer options that were available for showcasing the videos were still limited. There were the top quality systems like Oculus Rift, HTC Vive and the Playstation VR which presented a great VR experience, but was burdensome in setup and cost close to $1,000 for hardware. With Google Cardboard and Samsung VR, anyone could use their smartphones and drop them into a VR headset for under $100 and show the videos, but the quality could not match the higher end systems and presented many technical inconsistencies. The Playstation became the tool of choice because the base station and helmet could travel as a carry-on and could be setup effectively in a booth or meeting room.

Oculus Go is ready for economic developers and the important work they do. You can finally count on a consistent, high quality VR experience that will do justice to the great things you have to share about your community and sites. Virtual reality technology is evolving fast and we will see many new products unveiled later this year and in the future. Golden Shovel will be keeping a close eye on them as they are available, but right now, VR is ready to go to work for economic developers. 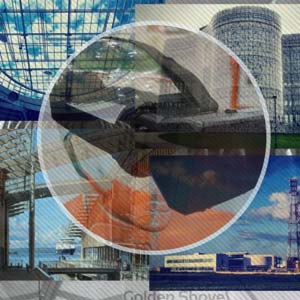 Jan 17 2018
Marc Andreesen said “Software is eating the world” and that is increasingly true. The most valuable businesses today are software companies that have replaced enterprises in older industries. Likewise, digitally-enhanced economic development organizations (EDOs) are making traditional ones obsolete. The most out-of-touch economic development professionals are either unaware this is happening...Continue Reading 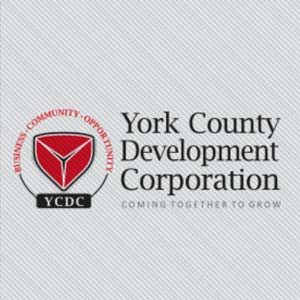 Nov 15 2017
By 24-7 Press Release Attracting workers and businesses is the name of the economic development game today and Executive Director for York County Development Corporation, Lisa Hurley has a game changing strategy. On November 16, 2017, York, NE will begin production on virtual reality tours to bring awareness to the area. Golden Shovel Agency...Continue Reading 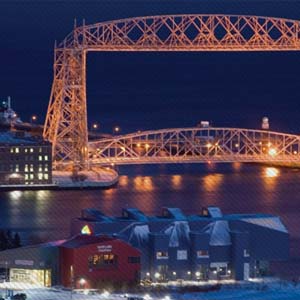 Sep 20 2017
By 24-7 Press Release Duluth, MN: The Area Partnership for Economic Expansion (APEX) is pleased to announce the availability of a 360-degree virtual reality(VR) tour that provides prospective business partners and site selection consultants a full-immersion experience of the APEX region from anywhere in the world. The PlaceVR tour, created by Golden Shovel Agency...Continue Reading