What is Virtual Reality?

Virtual Reality is an immersive technology that allows for a person to interact with a virtual environment using special headsets and controllers. The fully immersive nature of VR is what makes it feel like ‘reality’. 360° video is similar to VR in that it uses the same hardware and is fully immersive, but the viewer is at the center of the video and can look up and down, and 360-degrees around their body.

Virtual Reality allows a person to interact with a virtual environment using special headsets and controllers. The fully immersive nature of VR is what makes it feel like ‘reality’.

360-Degree Video is similar to VR and uses the same hardware, but the viewer is at the center of the video and can look around turning your head to look up, down, and in a complete circle – known as three degrees of freedom. 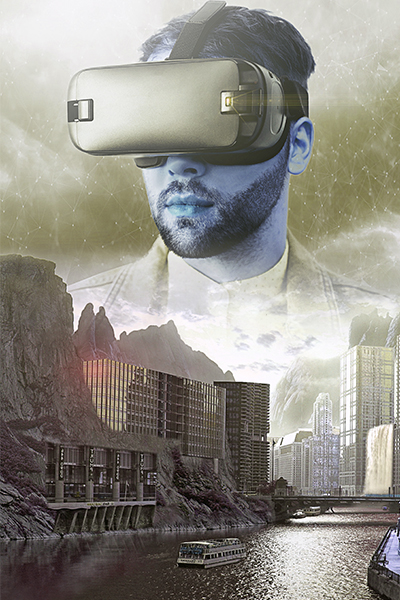 Neuroscience has proven that the activity that happens in your brain when you’re experiencing a 360° video using VR goggles is the same type of brain response that happens when you are in a new place. That means that your brain thinks that you’re actually in that place! The result is that you better understand and remember the message in the experience.

Up to 75% retention of information

In a National Training Laboratory study, retention rates for learning were 10% or less for traditional formats, while VR had a retention rate of 75%.

VR can ‘trick’ your brain into thinking that the experiences are actually happening.

How can it do this? 360-degree video triggers more memory-writing areas of the brain when interacting with a new environment than it does simply observing a familiar environment.

VR creates more empathy in viewers compared to other media.

According to Stanford research, the immersive and intense experience created through VR creates a feeling of empathy that can help people relate to each other better than novels, TV shows or films can.

VR and 360 video provides a real sense of presence.

Whether viewing a 360 video through a headset or meeting with someone in a virtual room there is a distinct feeling of being there. This feeling is enhanced with interactivity and 3D spatial sound.

Use Immersive Technology to Fuel Your Economic Development Vision

Your plate is full of challenges but your time and budget is limited. When you have VR in your economic development toolbelt, you can expand your reach and influence.

Here are some ways that you can get in front of more people with 360° Video and Virtual Reality:

Do you like to think big? Are you committed to finding solutions to your community’s economic development challenges? 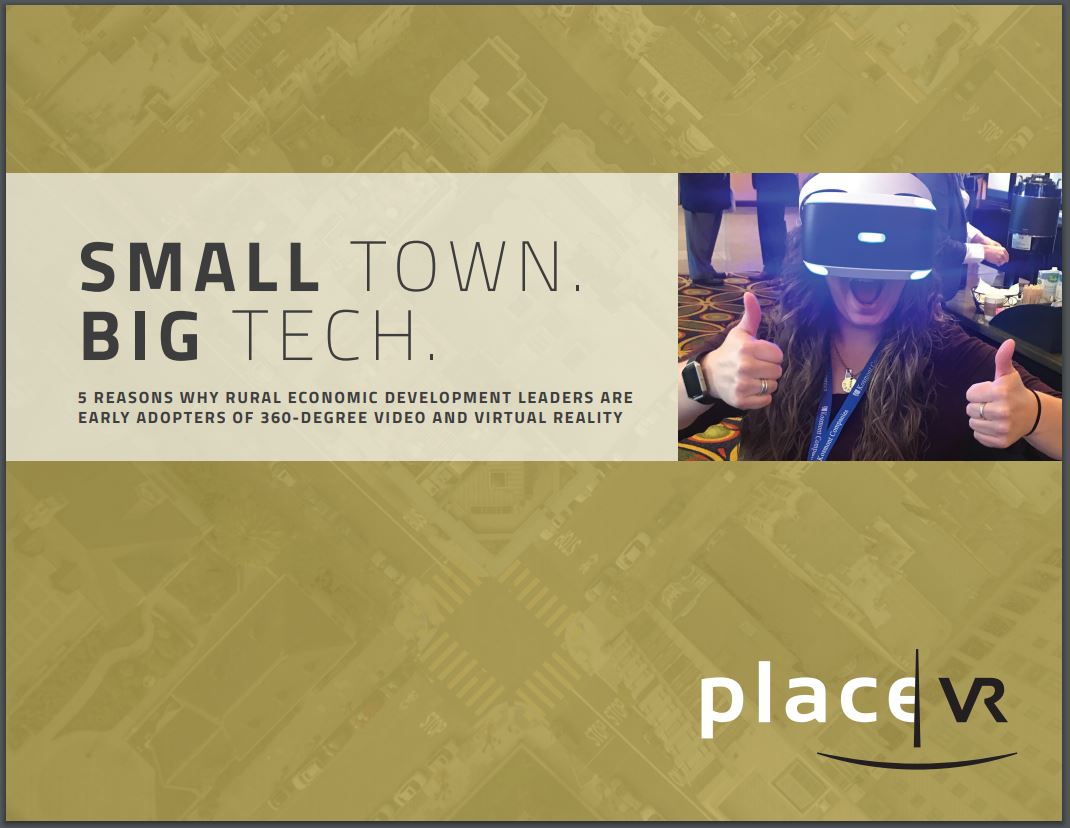 Another way you can step inside your 360° video is to hold a virtual meeting, facilitated by our team. Inside a virtual room you can interact with the other participants who appear as 3D figures. You will see and hear each other as if you were really in the same place. While inside the room not only can talk to each other, you can play your 360° video, pause the video to answer questions, and guide the meeting according to the input of the participants.

Here’s how virtual meetings save time, money and resources:

There’s a lot at stake if you fail in your mission to attract businesses, investors and people to your community, but there’s a lot to gain from your success – for everyone.

It’s time to be an innovator.

York County Development Corporation is marketing a city-owned, 34 acre site for sale in York, NE. This choice site – in an opportunity zone – is ready for you to build and grow your manufacturing, logistics, or agri-business company in a business-friendly community.

Welcome to Helena, AR, – a community which embraces their rural roots while working to improve the quality of residential life and business climate.

Great River Energy - North Mankato (MN) Data Site: This 25 acre site is a fantastic opportunity for a data center. Utility and fiber infrastructure relevant to data center use is currently in place. The Mankato-North Mankato MSA has a population of nearly 100,000 an...

Great River Energy is seeking a technology partner to take advantage of a unique and rare opportunity. The Benton County shovel ready data center site is located conveniently 10 minutes from downtown St. Cloud MN and is ideally suited for a technology company. It feature...